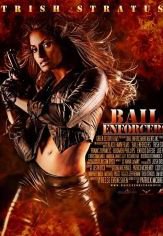 WWE Wrestling Superstar Trish Stratus stars in her first feature film as the leader of a group of bounty hunters. But their world is turned upside down when a local mob boss offers them a million dollars in exchange for an informant. When they refuse, the mob unleashes a trio of assassins on them.