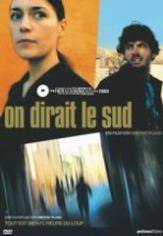 A recently divorced father sets out to win over his ex-wife and kids. Taking along a work buddy without letting him in on the plan, Jean-Louis drops in on his little family that has relocated to the south of France. Too hurried to explain himself he drags everybody into an explosive week-end.