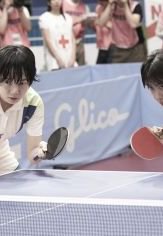 Table tennis teams of South and North Korea have never won over Chinese team. Teaming up as a United Korea for the first time in 1991 at the World Table Tennis Championship in Chiba City, Japan makes for moments of crisis and bungled coordination, but game-by-game, North and South become a true team