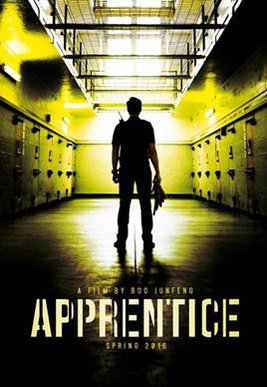 Cannes 2016
Un certain Regard
Login to view all information