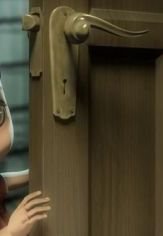 ANA is an eight-year-old girl who accompanies her mother to a remote mansion overlooking the sea. Once there, Ana encounters and befriends a series of strange and amusing fantastical beings, who band together with her to help save her mother from a terrible threat.