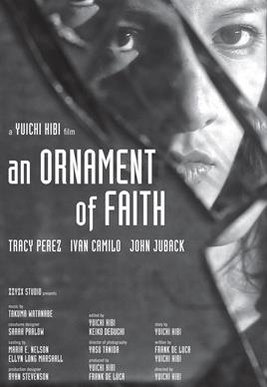 AN ORNAMENT OF FAITH

ADLER AND ASSOCIATES ENTERTAINMENT INC. - as SALES All rights, World

Released from prison after attacking his father in defense of his half-sister Yaz, Manny’s attempt to go straight is tested when he discovers that Yaz has become an unhinged sociopath who has lured him into a web of deceit and betrayal