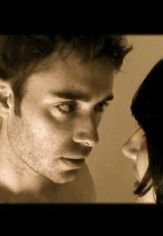 five stories, five notes, five portraits, five windows into the lives of
several characters who share the same appearance. Individuals who came from other countries,
who come from other cultures and are expressed in different languages ??and live in the
City invites everyone to stay. five ways