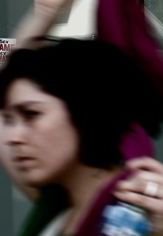 Some long-forgotten Super 8 footage of the years 1985-86 discovered during the upcoming crisis in Athens, are the diaries of a generation which passed its youth in the 80s. The film compares these two different periods 1985-86 and 2010-2012.