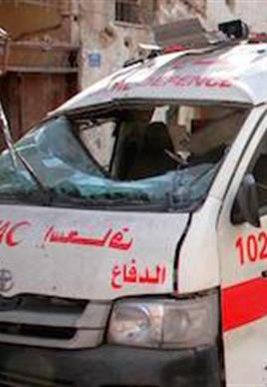 An honest, straight and raw first-person account of the last war in Gaza in the summer of 2014. Mohamed Jabaly, a young man from Gaza City, joins an ambulance crew as war approaches, looking for his place in a country under siege, where at times there seems to be no foreseeable future.