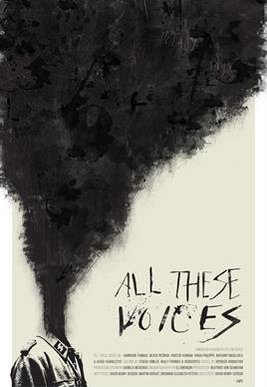 In the days following the end of World War II, a young SS officer hides in an abandoned Polish theater. A theater troupe of survivors enters to celebrate the end of the war. As the soldier witnesses the expression of their painful past, he is forced to come to terms with his complicity in their grie