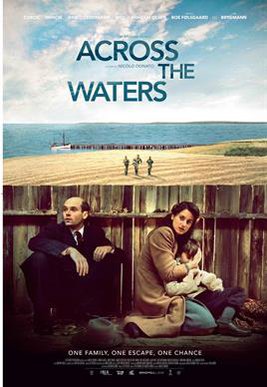 From Danish director Nicolo Donato (BROTHERHOOD,2010), starring Danica Curcic (THE BRIDGE,2013 and THE ABSENT ONE,2014) and David Dencik (TINKER TAILOR SOLDIER SPY,2012 and A ROYAL AFFAIR,2012) comes a moving story of courage and loss, set in war occupied Denmark. The film is based on true events.