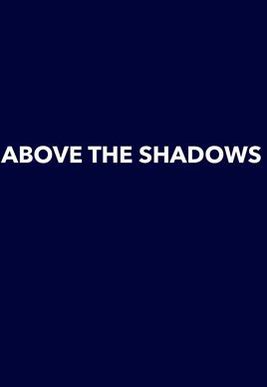 A romantic tale about a young woman who has faded to the point of becoming literally invisible. After more than a decade existing in the shadows as a celebrity photographer, Holly meets the one man who can see her, Shane Blackwell, a disgraced MMA fighter who works as a bouncer. When Holly discovers