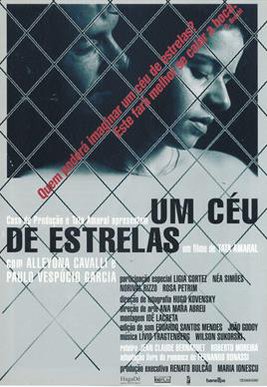 Dalva, a hairdresser who lives in the city of Sao Paulo, wins a trip to Miami in a hair styling contest. At the departure day, Dalva’s former fiance storms into her house and holds her and her mother hostage during his own despair.