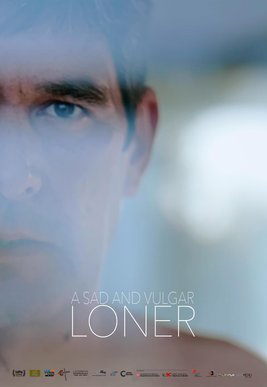 A SAD AND VULGAR LONER

I received an unexpected proposal: a man who had been using violence against the women he says he loves, wants me to turn his autobiography into a film. But it won't be the film he thought, after the final duel with his violent alter ego, Juan, I am the one left to tell the story.