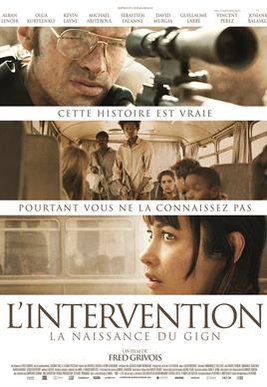 February 1976. Somalian rebels hijack a school bus carrying 21 French children and their teacher in Djibouti City. When the terrorists drive it to a no-man’s-land on the border between Somalia and French territory, the French Government sends out a newly formed elite squad to rescue the hostages.