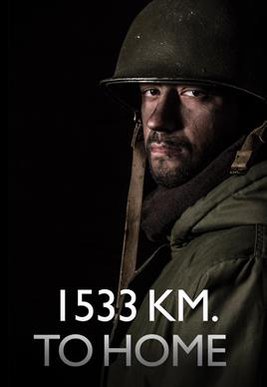 ADLER AND ASSOCIATES ENTERTAINMENT INC. - as SALES All rights, World

This is the story of the 1982 Falklands War told through the eyes of eight former Argentinean soldiers and sailors who fought to defend their country’s claim to the inhospitable Falklands, facing off against a massive British force sent to retake them.