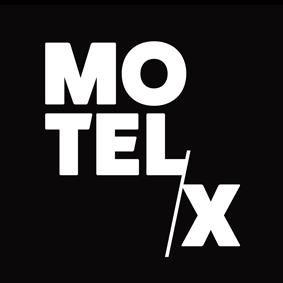 MOTELX aims to screen the best contemporary horror films produced all around the globe, to stimulate the national production of genre cinema, and to host retrospectives and debates that will contribute to the contextualization and understanding of horror by the new generations. In order to continue promoting horror cinema in our country, we are also looking at recent genre films to distribute nationally during the year.