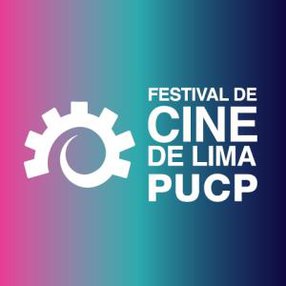 Promote Latin American cinema in the region, not only at a festival level but as a commercial possibility in cinema theaters. To offer a space for mutual encounter and discussion for filmmakers of the region. To open a window for new cinematographies that are barely known in our country.