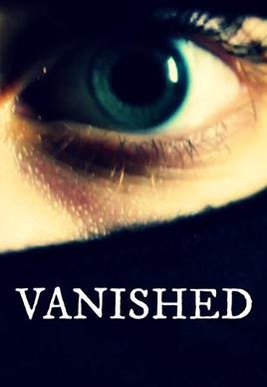 Hayes' first true experimental short film, made about a month after his father's death (when he was eighteen), the event that sparked his interest in the creation of zero-budget cinema. A meditation on identity, and the innately human feeling of being trapped within the confines of one's own skin.