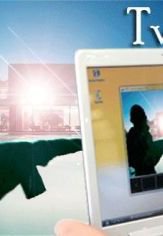 In a beach house on an island on the french riviera, brutal events involving the Sicilian mafia leave two dead bodies and one child who managed to escape alive, a silent witness to this massacre.
25 years after the scene is described in a novel written live...