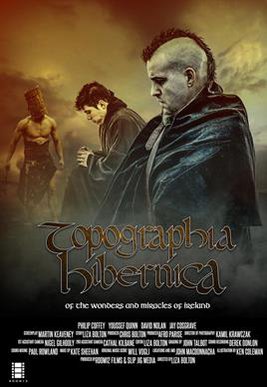 TOPOGRAPHIA HIBERNICA - OF THE WONDERS AND MIRACLES OF IRELAND

Giraldus, a frustrated Clergyman, is on a mission to make his mark on the world. What better way to do this than to explore and record the bountiful wilderness of the island of Ireland in the 12th Century. If only the island were not populated by savages.