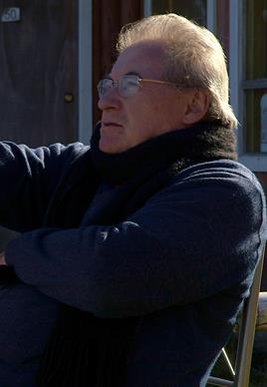 THE WINDS KNOW THAT I´M COMING BACK HOME

Summer of 1981, Juan and Maria disappeared without a trace or without an explanation in Meulin Island, in Chiloé. 32 years later, Chilean filmmaker Ignacio Agüero prepares his first film based mainly on the tragic love story searching casting and locations in this place.