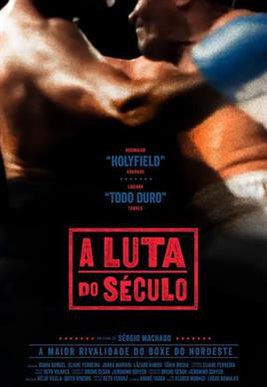 THE FIGHT OF THE CENTURY

A LUTA DO SÉCULO

The film chronicles the trajectory of boxers Reginaldo Holyfield and Luciano Todo Duro, who found in boxing a way to escape poverty and became sport idols in Brazil. During filming, the two enemies decided to face each other one last time.