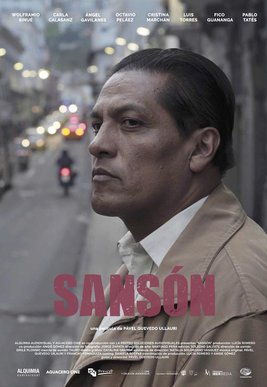 Released from prison, a former boxer discovers he has a son, but his fear facing the past prevent him from approaching the boy. The idea of fatherhood and a canteen-singer’s love slowly give him hope to rebuild his life