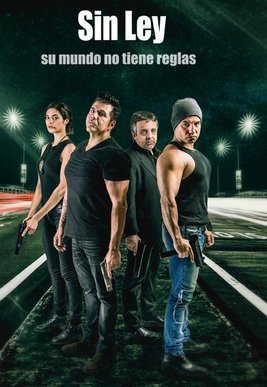 This is the story of Nico, an ex-narc police officer whose daughter was kidnapped by the
Russian mob, the same one that killed his wife few years ago. Nico decided to take the law into
his own hands. He gathers his friends Igor and Natasha; together they will try to thwart the gang
and find his daughter alive before it’s too late.
For Nico, this is a race against time where revenge, betrayal and power are playing without law
till the end.