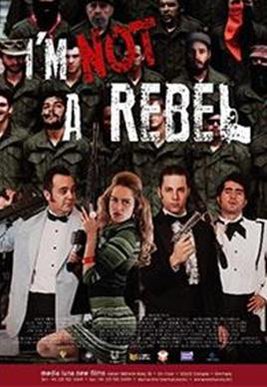 I'M NOT A REBEL

Mexico 1968: students are the public enemy.
Mitch, a wealthy student of Monterrey, hijacks a plane to retrieve Beatrice, who has been kidnapped by the secret police six months ago. Armed with a gun, which he doesn´t know how to use, and helped by his two friends as allies, Mitch will face the most