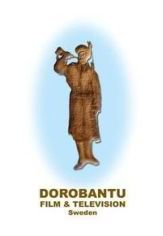 DOROBANTU FILM AND TELEVISION - as PROD

A male director and an actress working together on a "one woman show" decide to test the limits of theatrical art by experimenting new ways in acting performance. When crossing the border of conventional work co-operation, they enter a fascinating field of previously unexperienced human relations.