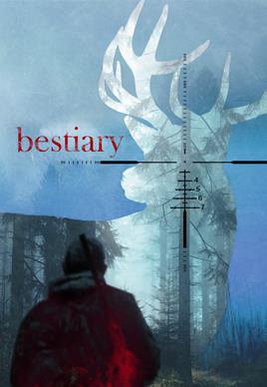 A forest ranger whose wildlife sanctuary in the Canadian North became the sanctuary of his own dreams and nightmares declares war on hostile invaders. He is trying to defend his natural Eden from evil and this war is bigger than his worst fears.