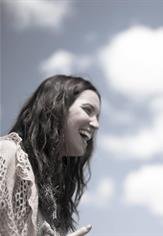 Having a humble house and a donkey, Aparecida and Edivaldo follow unambitious, marked by the violence of a colonel and the miserable condition that prevents them from trace other paths than that of going to a sugarcane field, but to find out what is behind from the sky.