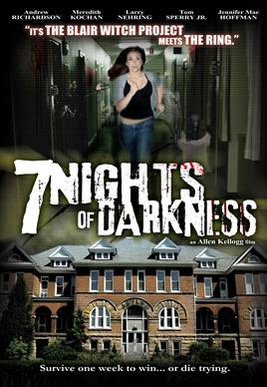 On April 30, 2010, six reality television show contestants spent seven nights in an abandoned and haunted asylum. The show never aired but an editor for the network was able to piece together some footage. The prize for staying all seven nights was a share of one million dollars that was to be split