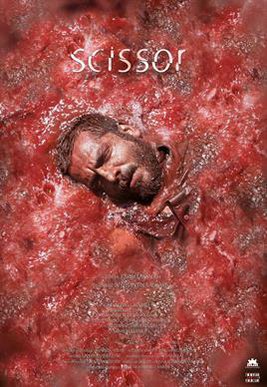 Rama, a zealous sensitive youth of 28, has blinded his girlfriend in a fight with scissors. He is going to be sentenced to lex talionis (blinding of one of his eyes) in the court tomorrow. The night before the hearing, his influential father bails him out for one night by paying a lot of money, so Rama can be with his family the last night. But Rama has other plans. He takes the opportunity and helped by a friend, he goes to the south of Iran as a camera operator with a filming group to exit the country illegally. He makes a mistake and takes money from the bank and the police trace him. Rama pays money to some smugglers and they send him to a deserted island to wait for a launch that will take him abroad. Fate has something different in store for Rama and he falls for a pregnant woman on the island.