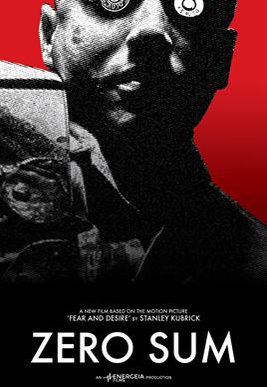 Three private security contractors and their client are stranded in a strange and hostile territory. When a murderous assassin picks up their trail, the true nature of their mission is revealed. A new film based on the motion picture FEAR AND DESIRE by Stanley Kubrick.