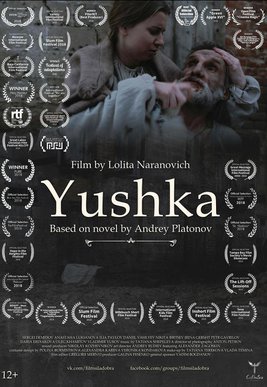 Vanya tells his younger brother a story of his childhood, how he secretly tried to find out where Yushka, the holy blacksmith's assistant was going every year. And, by chance, he became a witness of Yushka's murder. Later he would find out that Yushka was giving all his money to a poor orphan.