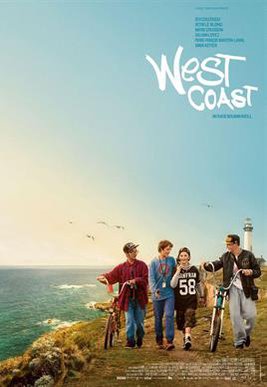 Four nerdy teens from French Brittany try to behave exactly like their American rap idols.
But humiliated in class, they seek for revenge, except nothing happens the way they planned
In the vein of teen comedy “THE FRENCH KISSERS”, aka LES BEAUX GOSSES