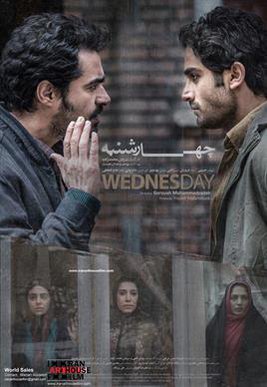 Two years ago during Akram’s(19 years old girl)engagement ceremony,her father was killed in a quarrel with one of the groom family and after a while,the murderer is sentenced to death.Today,is the day when his execution sentence has been approved and Akram and her sister and two brothers shall go to the court.But Akram is pregnant while no official marriage formula has been pronounced,she just dares say to her bigger brother and sister,since her smaller brother is zealous.Now they have to make a decision in keeping the baby and the New Life or the revenge.The smaller brother just think to Revenge,since he doesn't know about the Baby and he is confuse why the others wants to Forgive the murder of their father.Till the destiny makes another way.