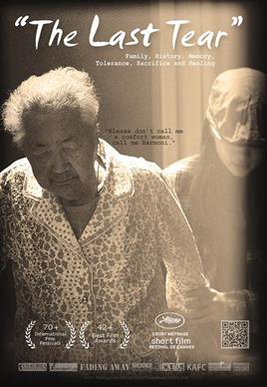 Sexual violence against women has accompanied almost every large-scale conflict, yet most of its victims are silenced. One such sad episode is that of the “comfort women,” or more accurately, the estimated 200,000 women who were recruited to sexually serve the Imperial Japanese Army during WWII.