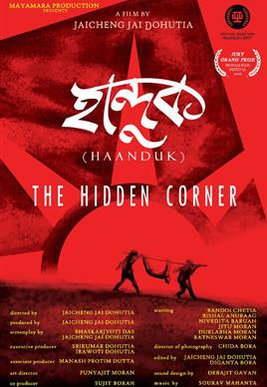 Heramoni, mother of untraced extremist Mukti, whose last rites she had performed receives intimation that his death cannot be confirmed by the outfit and knows not how to respond. While Biplob, who had left the outfit and is alone, unable to be part of the mainstream surrendered rebels.