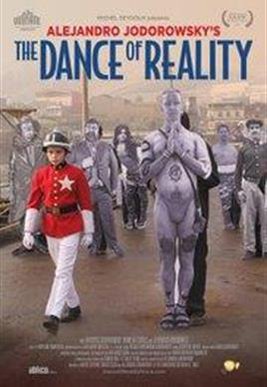 THE DANCE OF REALITY

In Tocopilla, a Chilean little town between the sea and the desert, the son of an uprooted couple, formed by a rigorous communist father and a loving but weak mother, tries to pave his own path in a society that does not understand their Jewish-Ukrainian origins. Based on Alejandro Jodorowsky's life