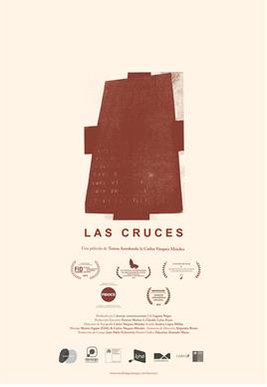 In Chile, a few days after the Military Coup of 1973, 19 unionized workers were arrested. Their bodies were found later in a common grave. 40 years later, a policeman breaks the silence pact, and announces the participation of the Paper and Cardboard Manufacturing Company (CMPC) in the massacre.