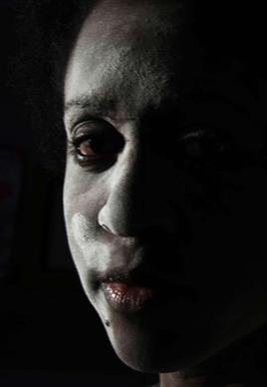 The Basket Weaver is the story of Auma, an African wife and mother who returns home after seven years of captivity amongst the Rebels soldiers, and attempts to reclaim her former life and her husband while fighting off the demons that followed her from the jungle.