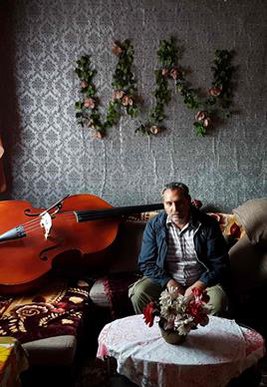 The film chronicles the birth of the Romani band Lomnické Cháve. In a poor settlement in eastern Slovakia, a group of Romani boys have a great dream: to play their music on a big stage. A film about the road to success, filled with Romani music, culture and kind humour.