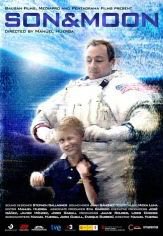 A human story, narrated in the first person by its protagonist, Commander Michael López-Alegría, about the difficulties a father faces in maintaining family ties with his seven year-old son during Expedition 14, a period of seven months and at a distance of 400 kilometres from the Earth.