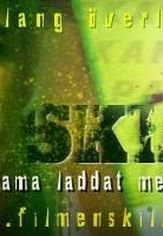 Kelvin is an average teenager with an extraordinary talent - parkour.
After his detective father is shot and becomes comatose during a case, Kelvin is forced to use his skills to find the shooter.The search forces him to question his moral boundaries: how far will he go for family and friends…?