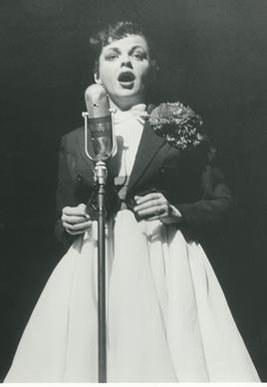 Based on the memoir written in 2017 by Sid Luft, the third of Judy Garland's five husbands, about their years together, during which he was involved with her film A STAR IS BORN and her career as a concert performer.