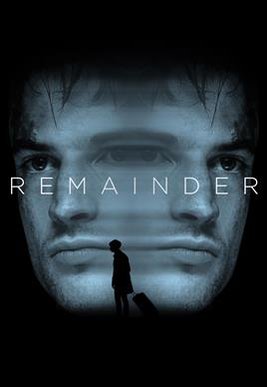 A young man tries to understand himself after having lost his memory in an accident, by obsessively delving into his fragmented past until he’s completely swallowed by it. Remainder is the first feature of video artist Omer Fast.