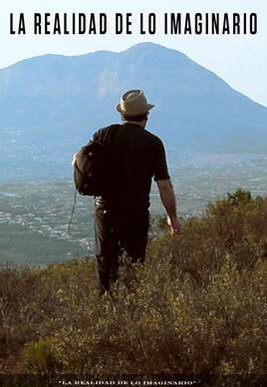 REALITY OF THE IMAGINARY

An artist finds himself at odds with the reality of his imagined convictions.

After spending several years drawing in jail under Franco's regime, decades of Spain's ambiguous political bias washes off the strength of the artist's artistic and political principles.