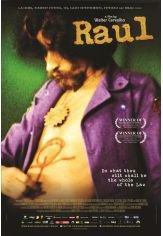 This documentary shows the several faces of a man his partnership with Paulo Coelho, his marriages, his sucess phase and specially, try to solve the enormous communication that his songs established and legion of fans that he moved and still moves, even now, almost 20 years after his death.