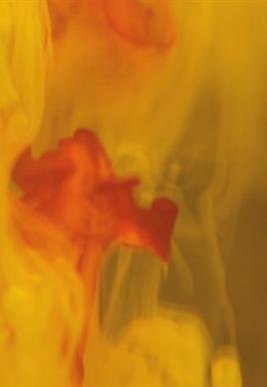 The only rules that Joan La Barbara and I set before we began collaborating on this project was that my film and her music should be 30 min. and I won't even hear her music until the opening. Film was premiered at Berlin Germany MaerzMusik Festival 2012 "Cage and Consequences" celebrating 100th of John Cage Birth. Directed and Produced by Aleksandar Kostic Music Composed by Joan La Barbara