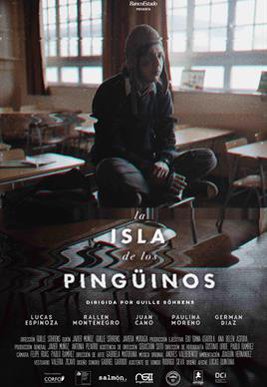 Chile, 2006. A country that maintains the same public policies of the dictatorship of Augusto Pinochet. After 16 years of democracy, young chileans decide to protest in the streets to make a change in the educational system, starting a movement that finally manages to mobilize the nation.