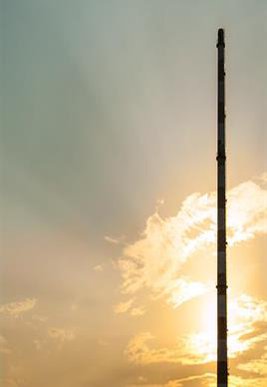 The film narrates the ordeal of a young Greek, who wakes up after a traffic accident not knowing who he is. An Italian passport with his alleged name: Pedro Noula, a broken cell phone, a bank check and the photograph of a woman are the only clues he has at his disposal. With these and with the help of a woman, a well-known singer with whom he becomes romantically involved, he will attempt to search for his identity. His quest will turn to be a nightmarish adventure, in which he will find himself confronted by his darkest side.